Bringing a new baby into the world is a huge life transition, one in which many women feel vulnerable.

The aim of this project was to explore how digital tools could be best used to support pregnant women/mothers with young infants living in Lambeth and Southwark.

The Peppy app included features such as one-on-one chats with experienced medical professionals, articles and online classes about topics such as sleeping, breastfeeding and mental health.

The team wanted to understand how these features could be improved to best meet the needs of women living in Lambeth and Southwark, with the aim of helping them to develop the knowledge and skills to feel confident during the early stages of motherhood.

An important consideration in this project was how the app would be able to fit into the daily lives of these women who were already juggling so many responsibilities.

For our research we chose to speak to two groups of women:

Group A: Mothers who had used the Beta version of the Peppys when it was first launched.

Group B: Mothers living in Lambeth and Southwark who had never used Peppy’s before.

• How easy it was to find support services (physical and digital)

• Assumptions of what the experience would be like, based on the branding

• The experience of navigating the app (from a design perspective)

• Confidence around the app handled their personal information 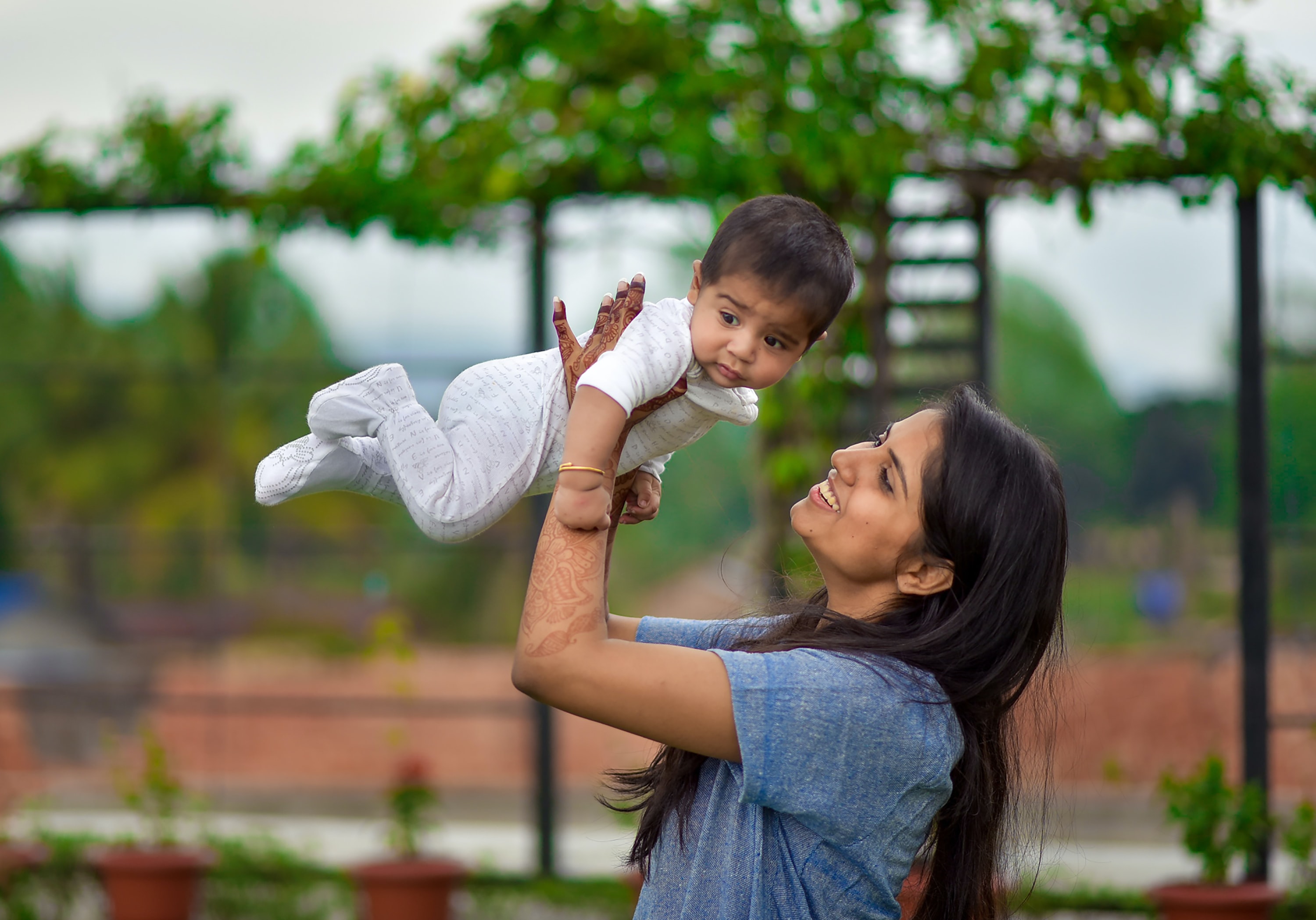 After speaking to 7 women about their experiences, we were able to group our findings into common themes.

Many of our insights related to the content of the app, rather than the UI functions.

We found that most participants were looking for ways to trust their intuition more, and also confidently apply the knowledge they were learning from the sessions on the app.

Also, the more personalised the experience is, the better. Women mentioned that they would love to find more community by meeting other mothers in their vicinity or those who had gone through similar life experiences.

The language used to communicate content on the app was also spoken about. Participants expressed how important it was to ‘read the room’ when talking about motherhood.

Many expressed feeling so much pressure to be ‘the perfect mother’.

Acknowledging stigmas around breastfeeding, needing to have all the answers and experiences with the healthcare service is key to helping women stand in their truth and feel supported holistically.

Women said that creating a space for these kinds of conversations will also improve their ability to complete day to day tasks with confidence.

Single women living in Lambeth and Southwark shared that they were less likely to have pregnancy support apps on their phones, and less open to the idea of sharing personal information via the app.

Social workers and groups such as PACT will be effective in letting women know that services like Peppy were out there to support them.

Each theme we documented became a metric of success by which the Peppy team could evaluate the development of the app by.